Lehman Trikes Has Suspended Operations
Since October 2011 and facing a challenging economic environment Lehman Trikes - calling itself the “Leader Of The Three World” – and specializing in trikes, trike kits and conversions, was looking into various strategic alternatives to save its business. It included finding an investor, a merger or selling the company. On January 5, 2012 the company faced another challenge, the untimely loss of John K. Lehman, Founder and Director. 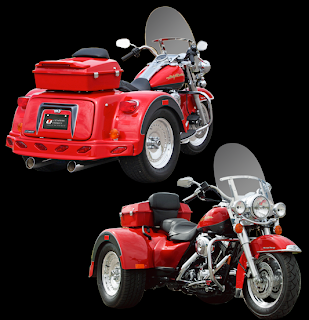 Until now, Lehman Trikes continued to conduct business under a very reduced scope of operations. Although at one time the Board Of Directors stated that it received an expression of interest from an investment firm, the company just decided to suspend all operations. Although Lehman Trikes was considered one of the trike industry’s foremost leaders and was well known for its high quality and reliable products, there is no assurance that after 25 years in business the company will be able to resume operations. 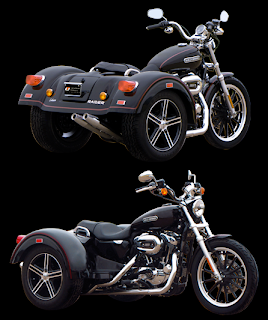 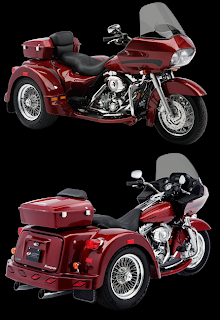