Harley-Davidson Gets Early Start on 110th Anniversary Celebrations
Harley-Davidson‘s 110th anniversary is still a year away but that hasn’t stopped The Motor Company from planning the party. 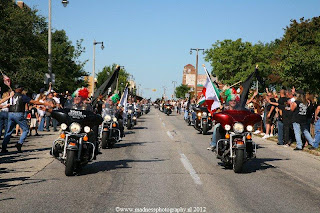 Early celebration plans already include a rally in Rome, Italy, June 13-16, 2013, and the main party in Milwaukee over Labor Day Weekend, Aug. 29-Sept. 1, 2012.
The Roman party will be held at several sites in including Central Rome, Vatican City and the Port of Ostia. Planned activities include live music, demo rides, a custom bike show and a parade.
Milwaukee will also host live entertainment, and a custom bike show, and a celebration marking the 30th anniversary of the Harley Owners Group. 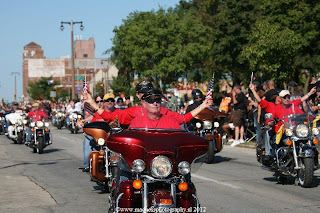 “Harley-Davidson is synonymous with adventure, passion and the experience of the open road,” said Mark-Hans Richer, Harley-Davidson senior vice president and chief marketing officer. “For this 110th celebration, our customers all around the world – with our support – are going to be taking everything to the next level and making their own history.” 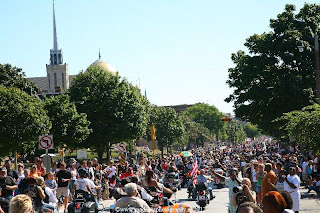 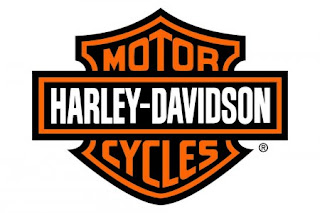