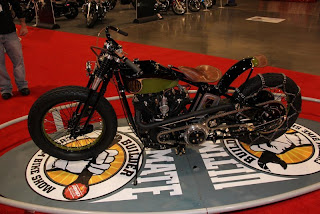 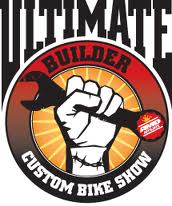 The regional rounds of the current Ultimate Builder series are now complete. The final event is the United States Championship at Daytona on March 14-17, which is open entry. Entries are welcomed at ultimatebuilderbikeshow.com or call Biker Pros on 919-886-5075 for details. Cash prizes are awarded to class winners who also receive a free entry and automatic place at the 9th annual AMD World Championship of Custom Bike Building in Sturgis, August 5-8 2012.