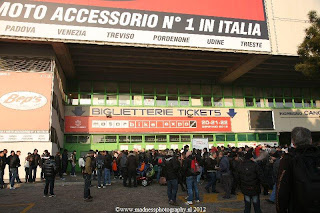 Do you like: beautiful bikes, beautiful women, the best coffee, Italian food..? Come to the Veronafiere, the Motor Bike Expo packed with everything nice was more than a great success; four halls filled with everything custom makes ‘Verona’ definitely the best custom bike show to go to in Europe. With celebrities from Europe and USA like Arlen and son Cory Ness the Motor Bike Expo Verona’12 drew a crowd that exceeded 120.000 visitors. 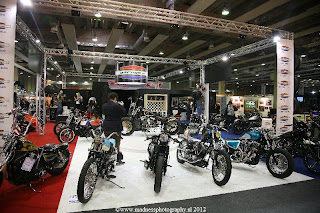 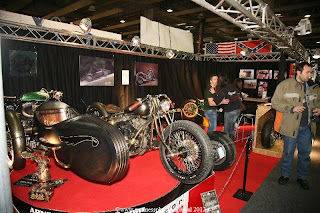 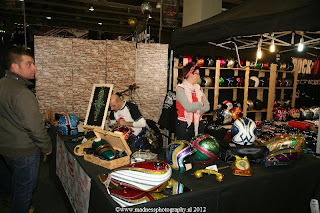 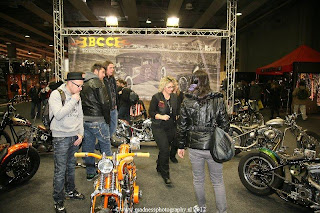 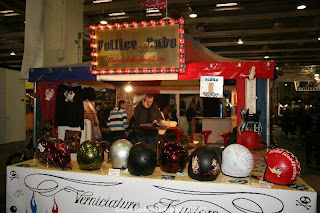 Many famous customizers like Arlen and Cory Ness, Battistinis, Russel Mitchell,  Danny Schneider (Hardnine Choppers), Zen Motorcycles, TPJ Custom, Cycle Kraft, Kirk Taylor of Custom Design Studios, Ehinger Kraftrad, DK Motorrad and Peder Johansson (Hogtech), Ted Sands of PM and by Mondo Porras (Denver’s Chopper), Derk "Bad Dad" Hinsey and his son Jacob and Rick Fairless (Strokers Dallas), the last four are guests of the FIC (Italian Federation of Customizers), together with many high level Italian customizers attended Motor Bike Expo Verona last weekend. Even Jesse James, West Coast Choppers, was back in Verona at the Motor Bike Expo Verona’12 after 3 years from his first appearance. And from Europe there were Carlo Colombo, HOG Tech, Fred Kodlin and Penz, to name but a few…
4 of the 7 pavilions were dedicated to the Custom Sector: In hall 1, 2 and 3 the main custom bike builders, bike shows, parts vendors and bike shops made an impressive appearance. Hall 5 was hosting a fantastic Hot Rod show and visitors were able to assist in a live customization project of a ’48 Dodge, realized by a group of specialists under the supervision of Alex Gambino. The Italians are famous for their designs and they did not disappoint us at the Motor Bike Expo Verona this year. Many new parts and accessories were on display, the coolest ideas, the craziest things, it was all there. See more of the Motor Bike Expo Verona Fiere 2012 at http://www.onnowieringa.blogspot.com/ 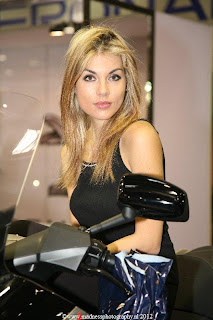 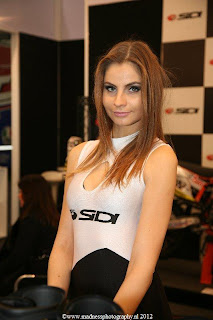